The typical portrait of a Moldovan

The typical portrait of a Moldovan

The Typical Moldovan – is a woman

Why? – because in Moldova more women, rather than men (51.9% women, 48.1% men). She is 39. Most probably her name is Mary. She lives in the village (most probably in Congaz, the biggest Moldovan village with a population of 11.200 people). She graduated a high school or a vocational school, now she works in the agricultural field. Makes around 245 euros a month.

How the Moldovan loves

Mary married at the age of 25, main reason – LOVE, her husband JOHN was 28 at that time. She took her husband family name, most probably Rusu. Had a child even before the wedding, being about 24. First born – a son.

Mary thinks, that all the divorces happen because the young couples are not ready morally for a marriage. More than a half of her girlfriends already divorced (one fourth remarried by the age of 35). Sometimes she jokes, that if she will divorce she will move to Cantemir county – where by statistic are more men rather than women.

How the Moldovan woman lives

Mary lives with her family in a private house (stone or brick), with access to a centralized water supply system, but without a sewage system.

The family does not own a car, but wants to buy Dacia.

How does a Moldovan woman eat

Mary most of all loves dairy products, but does not eat much fish. She often drinks coffee (over time he began to do it twice as often).

Between us, if someone in the family of Mary is suffering from obesity, so it's her. But, like most Moldovans, Mary believes that she moves enough. In fact, she leads a sedentary lifestyle and does not engage in sports. She does not eat much sugar, around 17 kilograms a year, and the norm is - 30 kilos per person a year.

Recently, Mary began to buy fewer eggs, potatoes, fish, and more vegetables, bread and meat. But what Mary will buy constantly, in the same amount, is sugar, sweets and vegetable oil.

In general, every month the Russu family spends 42.1% of monthly income for buying food. Each member Mary’s family lives on 130 euro a month.

According to the latest ratings, our Mary, a beautiful decent woman, drinks 17.4 liters of alcohol a year. More than all her possible foreign friends in general. She is very fond of wine (unexpectedly), drinks 178 bottles of wine a year.

But she does not smoke. 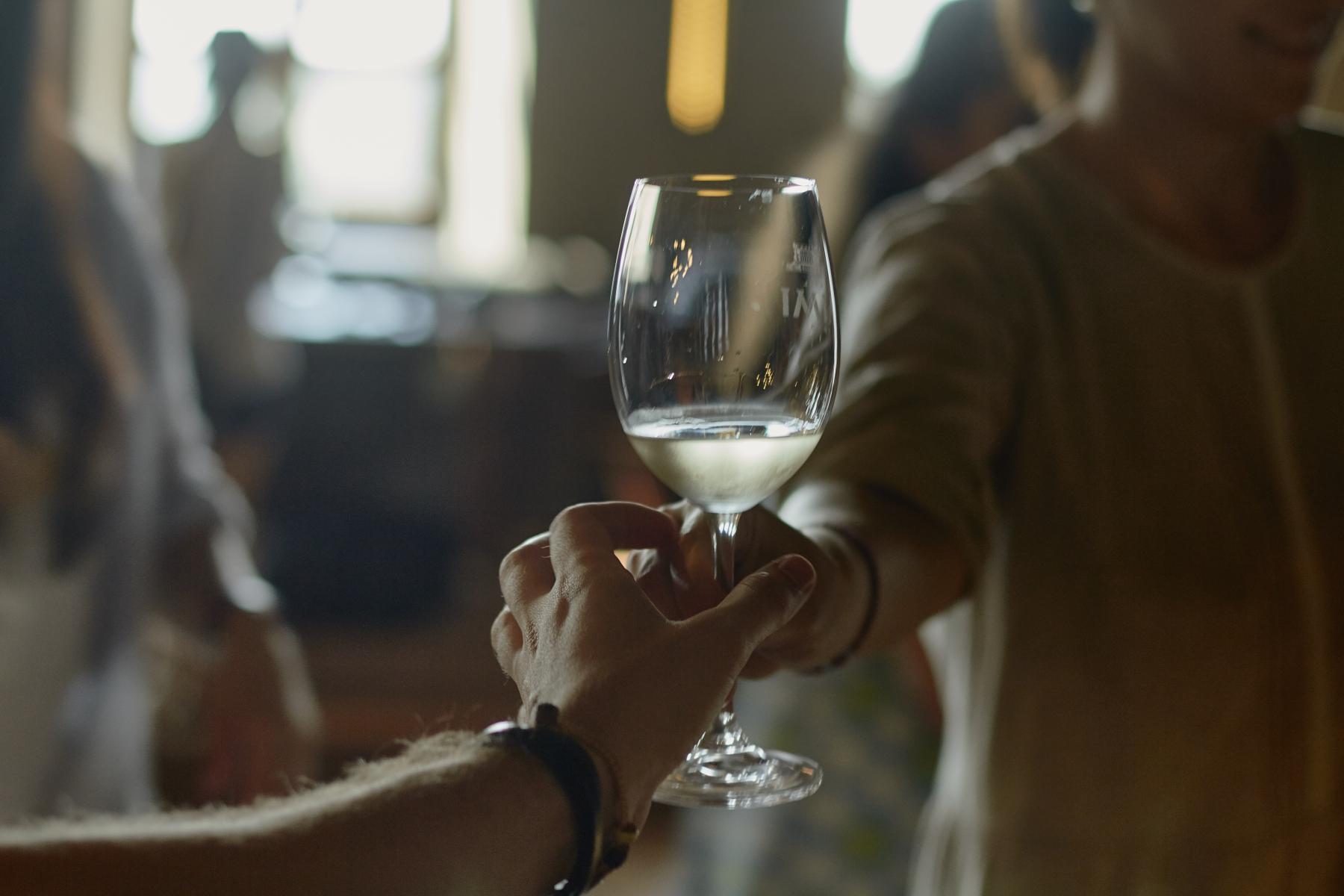 How does a Moldovan woman work?

Mary, like most Moldovans, most appreciates the availability of work. Before work, she gets on public transport, on these trips Mary spends 1.9 hours a day.

If lack of money becomes critical and the question will arise, Ion will go to work abroad. He will prefer to leave for one of the CIS countries, most likely Russia. But if Mary will have to leave, she will choose the EU and find a job in Italy.

How Moldovans have fun

If she decides to travel to the most popular touristic places in Moldova, first of all she will visit Stefan cel Mare park in Chisinau. If they will save money and decide to have a vacation abroad, they will choose between Bulgaria, Greece, Turkey and Ukraine.

Sitting at home, Maria will most likely watch TV. She is very fond of TV shows like "Vampire Diaries", "Sherlock", "House of cards" etc.

How the Moldovan woman will retire?

However, Mary, like most of the population, is quite satisfied with life in her country and is not going to leave from here. However, she believes that Moldova is moving in the wrong direction.

How the story ends

Mary's husband will die at the age of 67. Mary will live for almost a decade more and die at 75 – most probably from a heart disease. 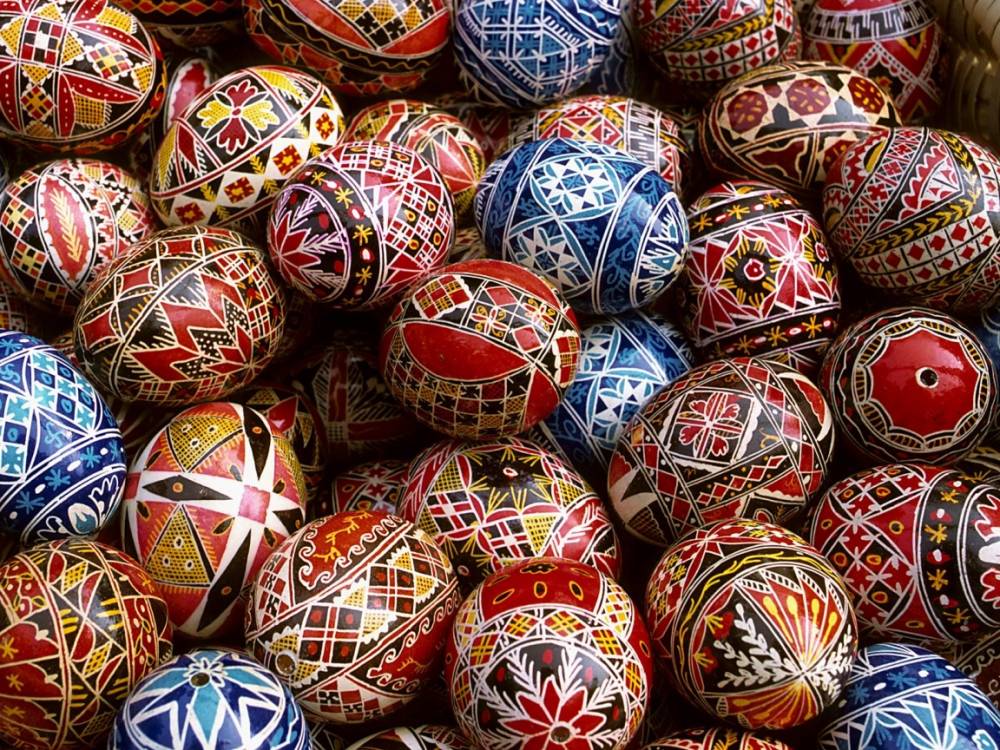 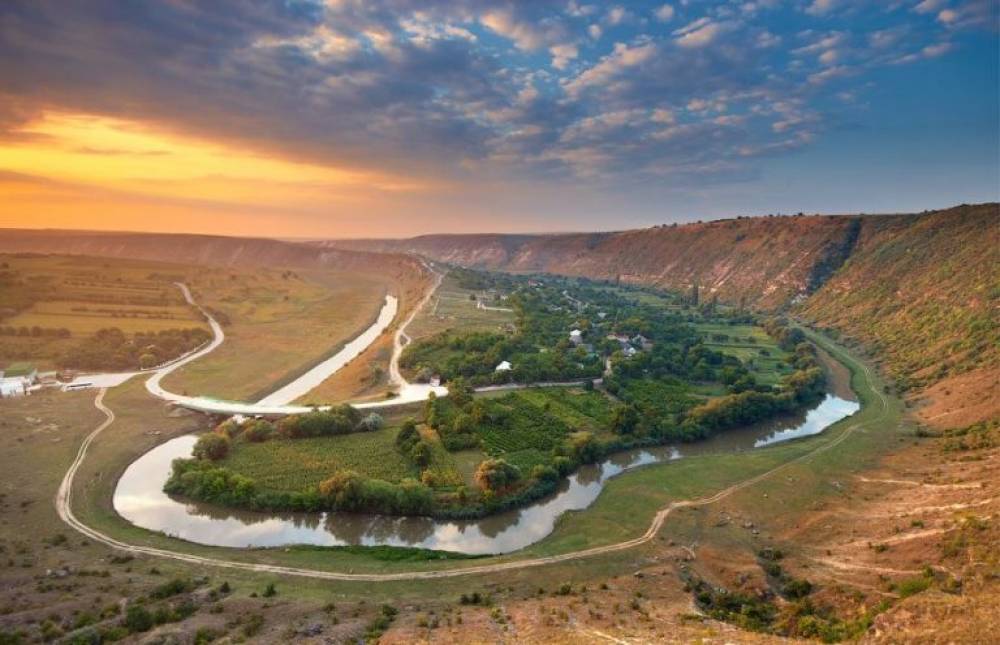